Automated Tips is generating a lot of buzz on the Internet. Here’s some information about what it actually is and isn’t. 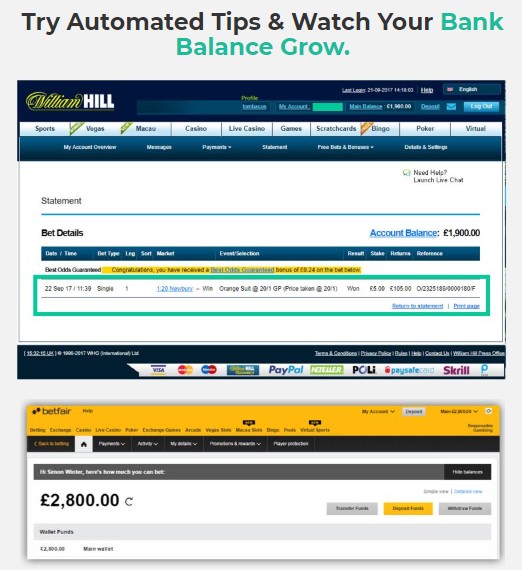 What Is Automated Tips All About?

Automated Tips is a service that was started in 2014. It comes up with a system of characteristics that determines how you should make bets.

It’s not 100% successful, but some people have said that it can help them win more often than they lose, which is definitely better than many other systems out there.

The system was created by Tom Bacon and Mark Howdon from England. They developed this system after one of them lost a bet based on a hot tip.

Both of the founders are studying at a University, namely computer programming and science. After the loss from the tip they started studying different websites that claimed they had an edge over the other websites in order to win in sports betting.

They found out that there were a lot of false claims going on and decided to see what could be done about this. The two of them then set to figure out a way to create a system that will generate more money than it loses based on the system.

The main thing included is simply a number of tips on what to bet on sporting events based on the traits involved with horse races. If you sign up, you simply get these emails on a regular basis. 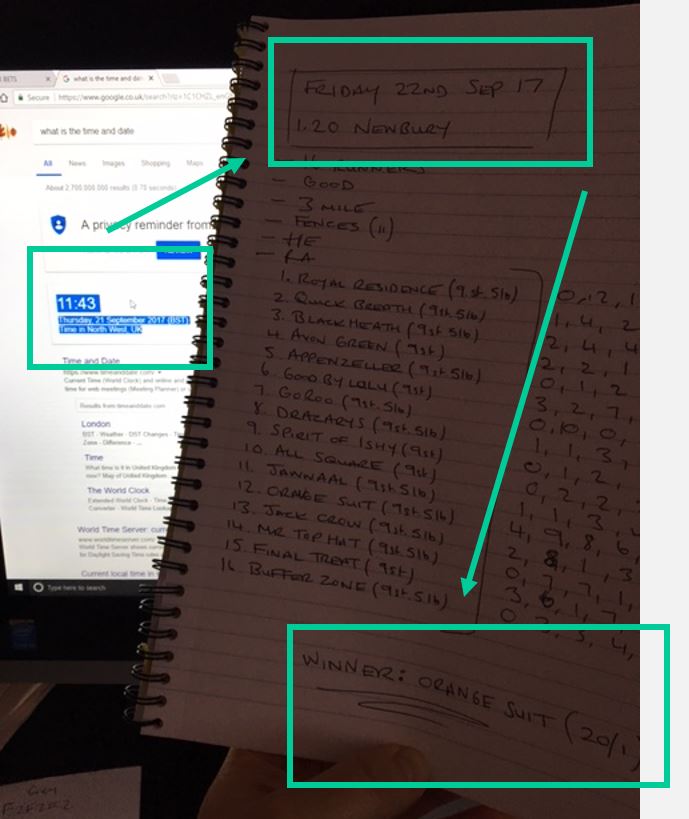 Many people have bet on these races and had decent success with them, though this is obviously not absolutely guaranteed.

It will depend on which tips you follow, and the level of success the tips have in any given day. Nothing is absolutely guaranteed, but many people have had success following the tips based on this system.

In most cases, scams create the illusion of absolute guarantees. Horse racing would never exist in the first place if everyone could figure out exactly who was going to win ahead of time.

The entire basis behind the idea of horse races is to introduce a little randomness and see who ends up on top. However, you can often end up with an advantage if you know what to look for.

It won’t overcome a bit of randomness, of course, but it could go a long way to making it so that you win more often than you lose. That’s the important bit. That’s you turn it into a source of money.

Each horse race is evaluated based on what horse is running, who the jockey is, which race course they are running, what the weather is like, what the state of the dirt on the ground is, how old the horses are, what the wins and losses are like, and potentially other factors.

Who Will Benefit the Most from Automated Tips?

People who aren’t sure about races in general, but want to get involved will likely benefit the most from the tips. If you do know a lot about horse races, you should be able to follow how the system is working but if you don’t, the tips should simplify things for you.

In general, Automated Tips will work best for bold people who want to take a chance on something.

Will It Work for Me?

It works for many other people, so there’s no reason to believe it won’t work for you. While there’s no guarantee, there are certainly a lot of success stories.

If you’re someone who likes to find tricks and hacks around things, if you like horse bets if you like trying to find extra ways to make money, it could certainly work for you.

It definitely has worked for other people, in any case. You can read about their testimonials on the site for Automated Tips.

In the end, whether or not you want to try the system is certainly up to you, but there are many reasons to give it a shot, including that it doesn’t really cost you anything to do so.

There’s also the fact that many other people have tried the Automated Tips system with considerable success. It’s always good to have any advantage you can get when you try to bet on horse races or other sporting events since otherwise there’s always an enormous advantage that favors the House. 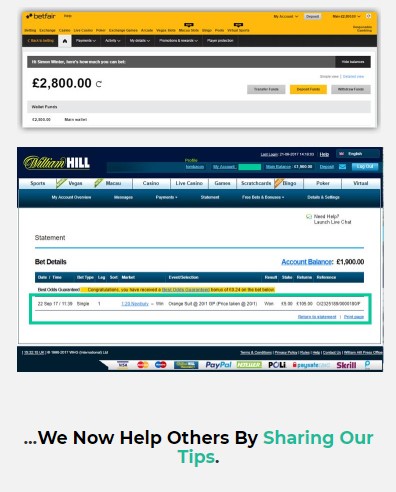 While you can win now and again without any advantage, there’s no real way to keep winning in the long run due to the House advantage.

However, if you end up with your own advantage, you can counteract the advantage that the House enjoys. Many people see this as simply leveling the playing field.

There’s still enough randomness to keep the outcome somewhat undetermined, but those using the Automated Tips are going to win more often than not, just like the House did before.

Overall, many people would recommend that you try it out to see what you think for yourself. After all, that’s the only way to be sure about what you think you should do. It’s all a bit speculative otherwise.